Three unforgettable moments in one unforgettable day last November at the Siegel Center, as Monacan, Patrick Henry, and James River boys volleyball all captured state championship on the same afternoon.

The Chiefs started the sweep with a three-set win over Great Bridge to earn their first state title in fourteen years, then, Patrick Henry completed an amazing postseason run to win its first-ever state volleyball crown after falling short fifteen years earlier in the old Group AAA finals.

Then, James River returned to familiar territory, against a familiar opponent, and knocked off rival Cosby in four sets to repeat as 6A State Champions. 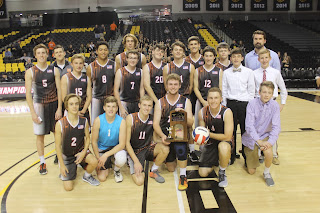 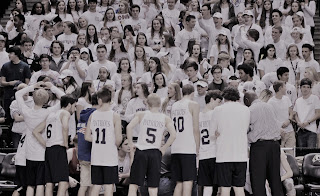 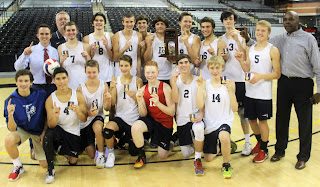 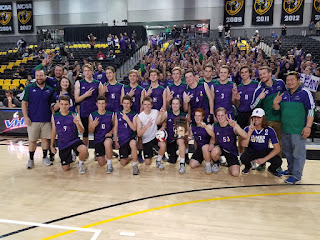 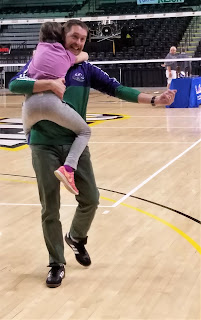