Champions of the Times-Dispatch Invitational Tournament with an emphatic victory? Got that.

A win in the VISAA State Championship against a nationally ranked opponent? Done.

Trinity Episcopal boys basketball made statements all season long, storming their way to a state title behind a high school version of a "Big Three" in Zach Jacobs, Armando Bacot, and Jason Wade.

But there were many other contributors, too, from Tink Boyd to Malik Merritte and Matt Nelson. 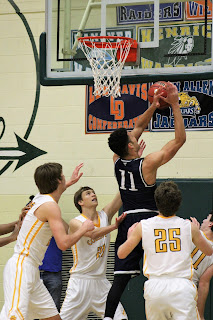 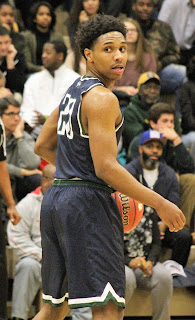 Posted by robwitham at 6:36 PM